Reflections on 5.75 Years in China 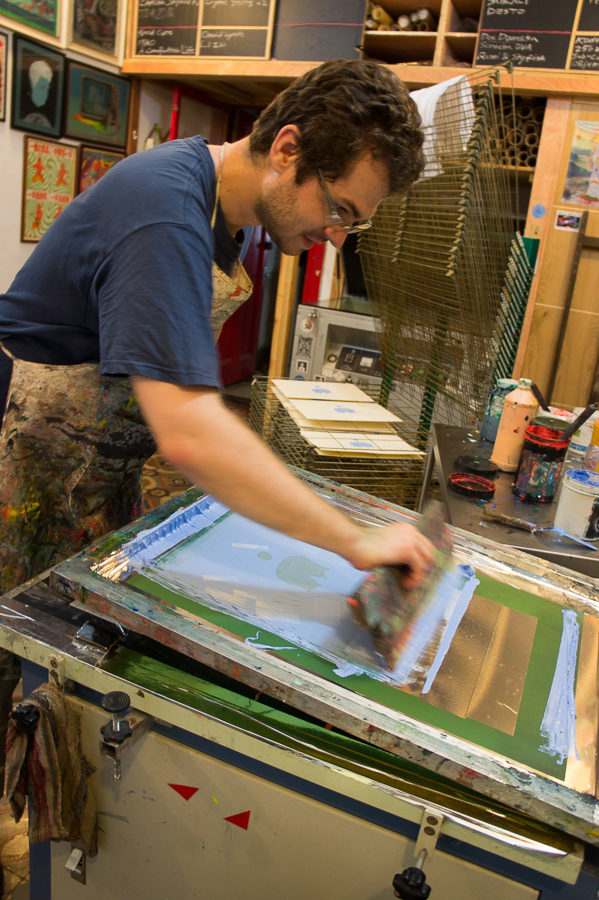 Screen Printing at Idle Beats Shanghai, July 2013. I was making a screenprint for my brother as a wedding present.

A good more than five years ago, I wrote a post about my experiences after 4 and a half months to date in China. I find it fitting to reflect on what I've experienced since then, or, as I wrote the following, how you might consider five years of your own time, as after more than five and a half years in China is quite an achievement in its own right:

2 COMMENTS ON THIS POST To “Reflections on 5.75 Years in China”