A New Year and Playing Catch Up 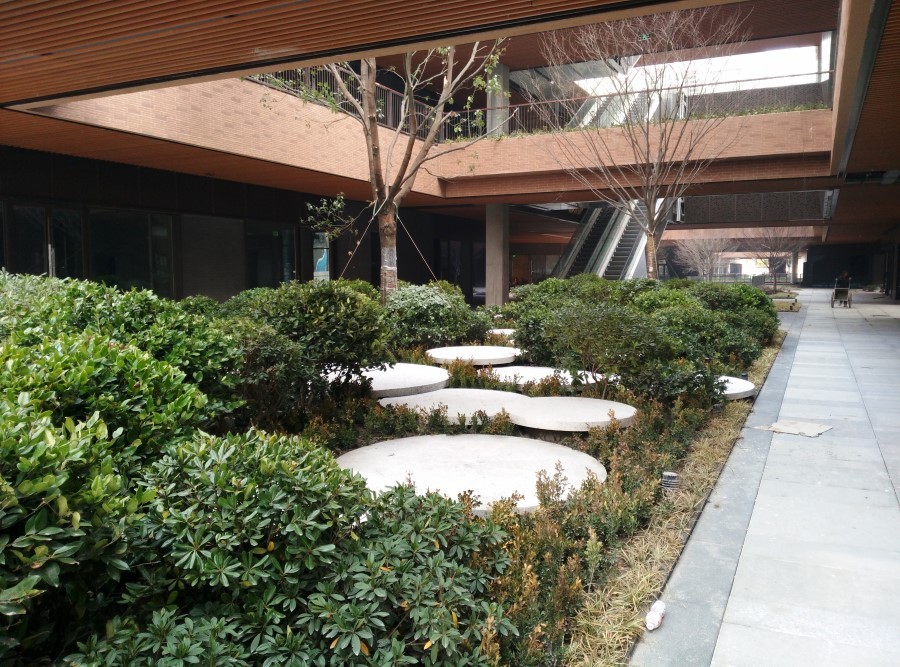 So the Year of the Monkey is almost upon us and I realized recently just how much I've traveled and have not shared such travels on here, outside of a rather singular social networking app called WeChat. I have a backlog of about 5 years of such travels and the accompanying images that go with them. I'm not entirely sure how many photos I have; due to a digital catalog getting corrupted a couple of years ago I may have found myself with more than a few thousand duplicate images. The conservative estimate is 50,000 but it could be up to 160,000. In any case, some topics I would like to write about this year and finally finish posting here are:

And, of course, other places not mentioned above. I would also like to write more about what I have done as a designer and will feature designs and constructions photos of two projects that are nearing completion this year in 2016. It looks like it will be a busy writing year indeed! Stay tuned!