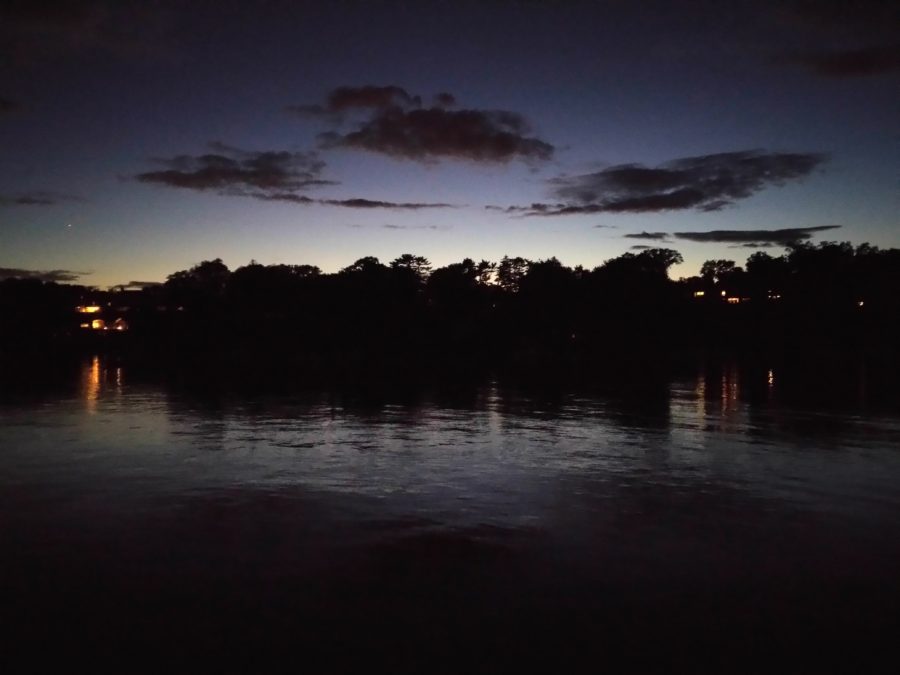 It's been said that it takes a more than six months to reintegrate back into a society that one once left. And I must tell you -- that's true. My wife and I left China in October 2016 to move to the United States. I'm thankful that this move occurred before a certain President and his immigration policies were elected, although I believe my wife's visa application would not have been affected.  It took me quite a bit of time to feel that I was back home and not merely on vacation which was how the first few months felt. And I also wanted to write a compelling and triumphal summary of my 6 years, 1 month and 21 days in China (which is not a fair assessment entirely due to vacation out of the country; it must be closer to 6 years even), and how I rose from humble beginnings to proud endings. But leaving was a bittersweet moment for me, as perhaps all leave-takings have been since the beginning of recorded history.

I think part of my reluctance was the closing of this chapter on my life and my inability to move on, or at least being able to say unequivocally that my experience can be applied to what I do here and now on the other side of the world. Yes, certain elements related to professional experience and "tools-of-the-trade" can be applied, but other elements have been less clear. When I was studying for and testing for the LAREs (Landscape Architecture exams for licensure in the US), earlier this year, the experience that I gathered over the years made it clear as to what I know and did not know enough, but it was interesting that I found conflicts with the idea of what CLARB thinks a minimally competent landscape architect needs to know and what I might think are stronger priorities. But those things are another matter entirely. To assist me in the other esoteric elements that I'm alluding to, I've decided to seriously write a memoir of my time in the Far, Far East and to write a more fitting conclusion to the above in the afterword of said book. I've been joking around about this idea to some people until I understood that actually such a process, such a project (!), could bring closure about certain things while accentuating the parts that I've learned to become a better individual and designer.

So, with that in mind, I'm going to focus MutationMatter largely into a "Wayback Machine", in that I'm going to start reviewing and re-posting from the beginning of my time in China to the end. I will still have posts of more current matters, but I hope to follow closely to a chronological order much like in a book (blogs are inherently messy, so don't hold me to that!). I will also write the bulk of the text in Scrivner and not post it online here, as I will be using my platform to filter out photos for the final work. So in this way I have an incentive to keep blogging, reviewing past pictures to include in the Open Subject competition nights of Stamford Photography Club, which I joined in September 2017, and provide any current and future readers with some interesting stories from wayback when on the other side of the world.