I do not believe one can ever stop being a tourist. Perhaps if tourism means the art of traveling to places of interest known to many; perhaps then it is conceivable to ”run out of” places to see.

But does tourism mean more than this? How many people does it require to create a place of interest? One? Ten? A hundred? Do the places we live and work in constitute places of interest for sight seers?

I believe that one never stops being a tourist because we all, inherently, are sight seers. We delight in the happenings on the street, whether by annoyed coercion or curious determination. This same delight is transmuted in the countryside, where the interests change from people and architecture to the animals inhabiting a wild, organic architecture. 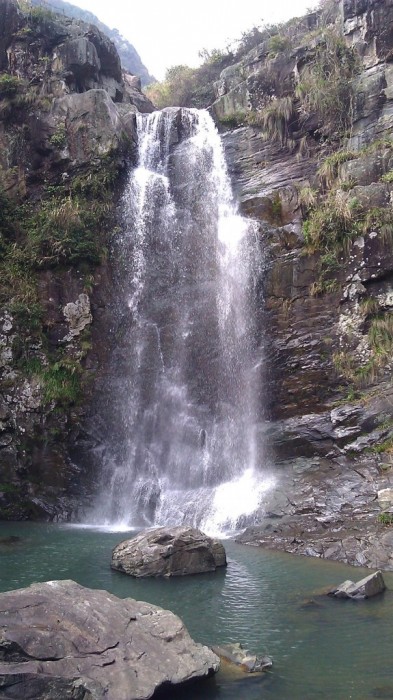 I have been remiss in the past half year in writing about such things. I have nary the excuse, but more now than before have such topics to discuss.

This being said, I do not intend for this blog to become a personal travel blog, but many more interesting writings involve places I've never seen. So I believe travel, in the context of ruins, overgrowth and general landscape topics is necessary for a more complete and diverse understanding of the built environment, wherever that might be.

The following represents a kind of architectural tourism I have done around Shanghai in the past year. These photographs are from my phone; I will be doing more specific posts in the future with micro four-thirds images: 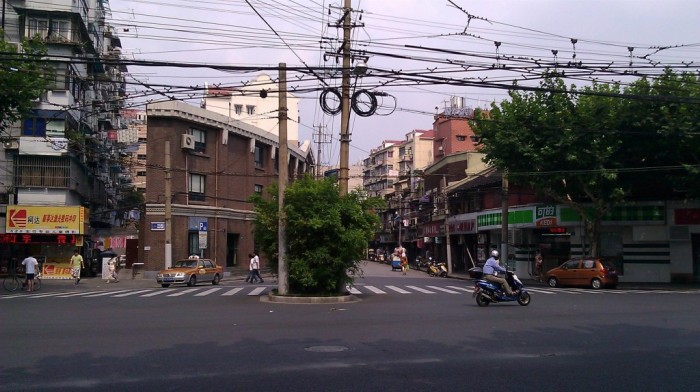 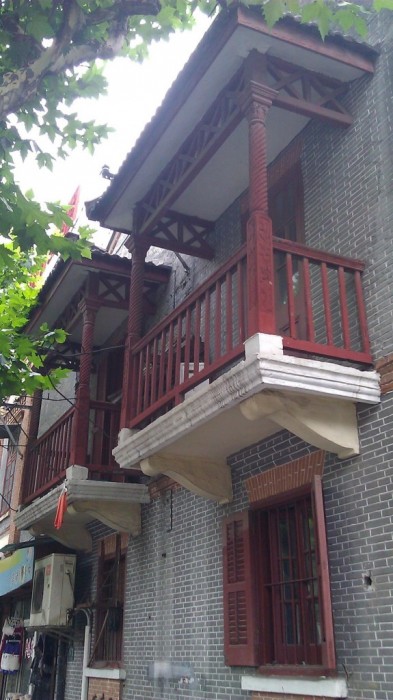 A Bamboo Barrier (a simpler version of more ornate ones); Jing'an, July 2011 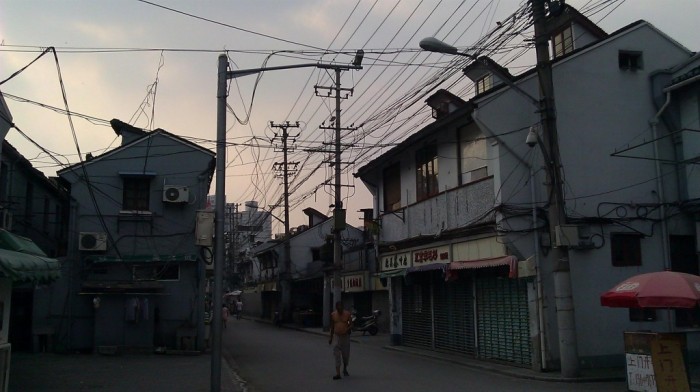 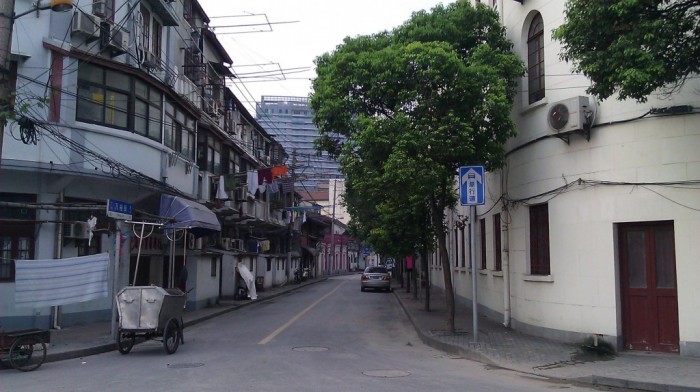 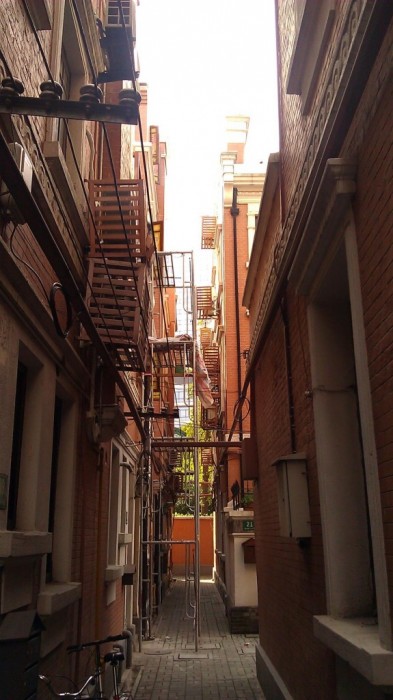 A narrow alley near Yan'an Road and Huashan Road, October 2011 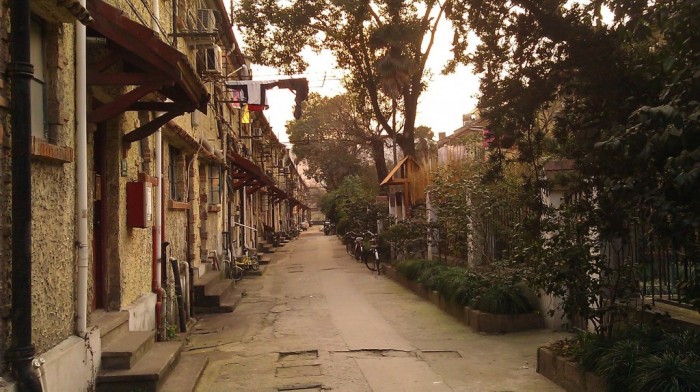 A quiet neighborhood in the heart of the French Concession, March 2012 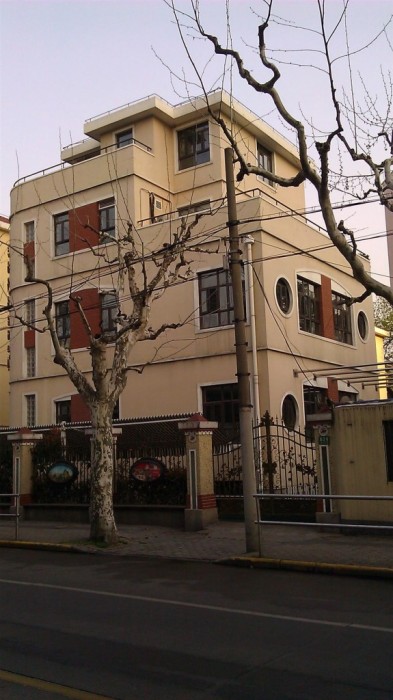