The Symphony of Restive Stillness 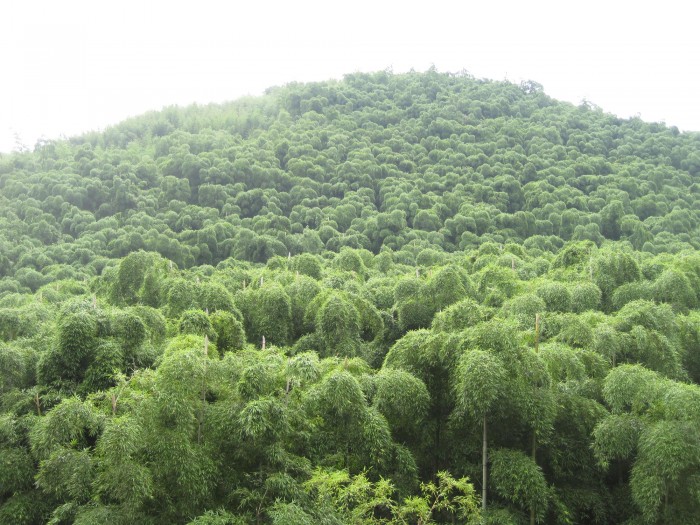 The Bamboo Forests of Moganshan

This is Moganshan, a mountain about 3 hours southwest of Shanghai. It was discovered by expat Shanghainese in the early 20th century and became a villa retreat from the hectic life of the city. I visited here from the 16-17th of July. The bamboo forests were impressive, but, as I learned later at an ecological fair I went to recently, these bamboo plantations were a relatively new introduction. Previously, the mountains in this area were covered with pine and other evergreens. You can still see them in the valley below where this weed tree that is bamboo has not yet taken hold.

I explored around the village and found many piles of things placed neatly in a geometric yet impermanent order. Restive, but still. The bamboo forests on the hillsides were filled with the tremors of beings unseen yet definitive of the familiar sound of summer. 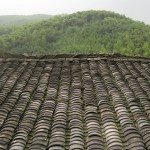 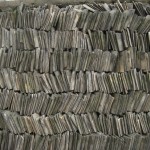 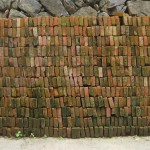 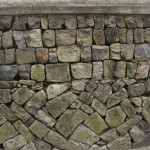 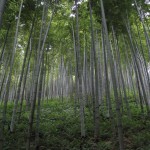 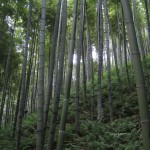 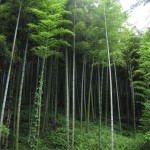 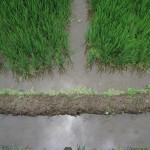 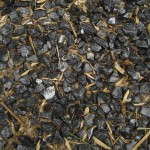 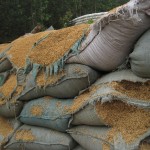 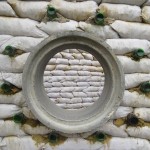 But it was a late night walk, in complete darkness, where I discovered the missing symphony of Moganshan. It took some patience to record this audio as there was a dog alert to my presence, but hesitantly barking, as it could not discern my location from 100m away. I recommend listening to these two files in darkness and preferably with headphones. It is not high fidelity but there is a discernible deliberateness to this symphony that one might otherwise miss by walking past. I stood completely still for the duration of these recordings:

2 COMMENTS ON THIS POST To “The Symphony of Restive Stillness”